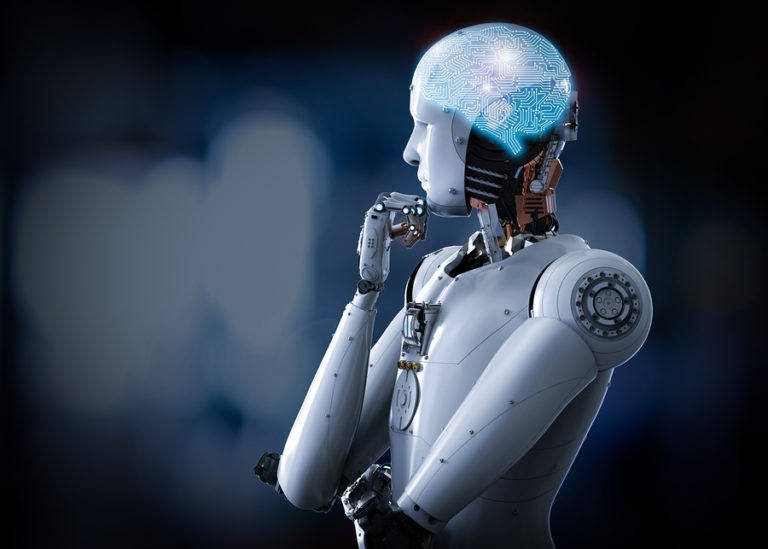 Look around you, and then look around the entire planet through the viewscreen of your computer monitor or your phone.  Our world is getting smaller, thanks in large part to an emergent virtual world inhabited by the collective mind of robots and sensors and smartphones and routers and data processing centers designed to help us humans make sense of it all.

“It is the framework which changes with each new technology and not just the picture within the frame. “

The increasing availability of cloud and edge infrastructures, combined with advanced usability for our own computers as well as connectivity which improves in terms of both speed and capacity even as its price continues to drop, has helped the Internet of Things evolve at an accelerating pace.  Investment is set to surpass US$1 trillion by 2020, at which time there will be over 20 billion devices connected to each other and to us.

Such growth and convergence suggests that tomorrow’s IoT will play an even more important role in human society than today’s already does, so here are five areas of life where you can anticipate IoT having a significant impact in the near future:

Perhaps most importantly, smart devices interconnected amid smart cities will help people live longer lives.  89% of health care organizations have invested in IoT, and total spending within this one industry alone is expected to reach US$1 trillion by 2025.

Retailers are also interested in keeping people healthy.  Walmart, for example, has invested in blockchain technology to track the quality and freshness of food it sells, from their sources to the shelves where customers make dietary preferences known.

Sources of food are themselves becoming smarter, with the market for IoT enabled agriculture projected to hit US$13.5 billion by 2023.  Autonomous equipment and precision farming will boost crop yields and, consequently, the global supply of foodstuff.

The market for security-related robotics and drones continues to expand.  Whereas producers and consumers alike once considered indoor security to be the responsibility of robots, with drones patrolling exclusively outdoors, more and more autonomous drones like Hawkeye are taking to the hallways for cross-functional duty.

On the other side of the security coin, business managers are starting to accept the urgency of investing in beefed up protection for their connected devices.  Currently, the proliferation of IoT is outpacing the ability to keep it all secured, but the market for IoT security is expected to grow toUS$9.88 billion between now and 2025.

How would you like to work in the burgeoning field of IoT security?  63% of surveyed companies rate such skills as being the most critical for any successful implementation of an IoT program.

You could soon be making video calls through your contact lenses.  You might connect your smart devices to networks whose administrators attach them to the cloud by way of spray-on antennas.  It’s possible that before the next decade ends you will be projecting your thoughts directly toward the remote machines you wish to control.

The market for smart communication is one of the most dynamic of any IoT sector, with creative solutions arriving almost daily.  Cellular IoT subscriptions across the planet will grow at a 49.4% compound annual growth rate until 2023, providing additional incentive to aspiring entrepreneurs.

By 2040, global energy demand will have increased an estimated 37%.  To keep up, suppliers must become more efficient at production and delivery.  Many businesses are turning toward IoT for inspiration and logistics coordination, while entrepreneurs continue finding niche markets for smart devices that specialize in saving scarce resources.

Eva, for example, is an IoT enabled shower that can reduce your water usage by up to 80% without sacrificing your comfort.  Its sensors will notice when you move away from the showerhead and will reduce the water flow accordingly.

The media and entertainment industry might have been one of the first to embrace the concept of digital disruption, but its journey has only begun.  As Virtual Reality, over-the-top video streaming and internet advertising segments mature and continue to be the industry’s fastest-growing, total revenues are estimated to reach US$792.3 billion by 2022.

Meanwhile, sports stadiums are getting smarter.  Even hobbies are becoming more connected than ever, with a 2025 market projection for Single Board Computers clocking in at more than US$1 billion.

What’s notable from this abbreviated list is that there are far more IoT products entering the market than can be described in one blog post.  As connected devices of all sizes converge to become a global village mashup of physical and digital, ponder how you are going to be interacting with future smart things to increase your health, wealth and happiness.