Universities And The Commercialization Of Intellectual Property 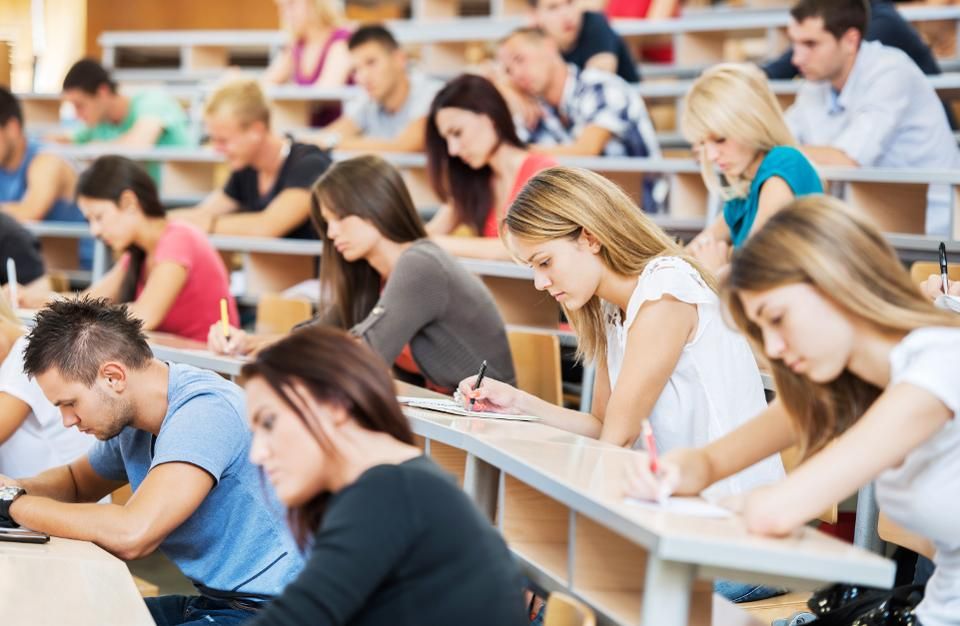 Colleges and universities are feeling the economic pinch — a dollar doesn’t go as far up the ivory tower as it once did. The cost of conducting research is increasing and will continue to do so.

What’s more, student budgets are stretched to the limit. To remain relevant — or just to keep the doors open — post-secondary institutions have been seeking ways to turn their scholarly efforts into revenue streams.

Research universities as a solution

One asserted mission for early research universities, which has roots in protestant Prussia, was the liberal dissemination of research material. For over a century, such research-focused schools encouraged faculty and students to stand out from their peers by gaining authorship credit within journals that feature those same peers reviewing submissions for approval.

Journals flourished to the point where tens of thousands now compete for the subscription budgets of libraries dedicated to second-hand research. Concurrently, the mission of universities shifted from maximizing knowledge transfer to maximizing income from that knowledge.

Sure, organizations must be able to support themselves without dependence on government handouts, but the journal landscape is now dotted with “predatory publications,” and researchers are under increasing pressure to publish frequently as a form of content marketing for their employer.

This dysfunctional workflow is almost a caricature, with pranksters exposing the acceptance process of unscrupulous journals through successful submissions of make-believe research and with desperate authors p-hacking genuine experiment data to yield questionably significant results that offer a greater chance of publication acceptance.

Still, scientists are first to cheer the supposed triumph of science. Though Marshall McLuhan might be disappointed that dialectical STEM programs of schoolmaster-orchestrated rote now dominate academia at the expense of grammar and rhetoric (which represent the other two disciplines of the classical trivium), research universities have indeed risen to become influential hubs of IP (intellectual property) generation. Many grammarians and rhetoricians would, of course, agree with McLuhan.

As C.S. Lewis wrote, “If education is beaten by training, civilization dies.”

Universities are, as McLuhan came to understand from his career as a professor, bureaucratic institutions — risk-averse and prone to discriminate against whatever is politically incorrect. This characteristic is also true of modern research universities, glorified though they are as idea factories.

Administrators might talk up breakthroughs and research acumen, but a typical university will nevertheless direct its resources toward things other than the commercialization of innovations that emerge on campus. When business owners inquire about accessing those innovations, many schools hem and haw, unsure of how to proceed because “those who can’t do, teach,” all the while demanding concessions from the private sector that amount to administrators wanting to have their IP cake and eat it, too.

The Cantillon Effect and illusions of abundance

Some scholars insist that government intervention is necessary to prevent so-called market failures from disgracing the sacrosanct, that protecting the data privacy of university researchers necessitates total control of all data by university administrators. But if markets represent simply a medium of interpersonal exchange, can the concept of market failure — or of market success, for that matter — be a real thing?

A similar question might also apply to IP. If the defining characteristic of theft is that a victim loses possession of the stolen thing, can IP even exist? Is an idea to be considered real property if the original “owner” does not lose the ability to continue using that idea when someone else learns of it and starts using it for their own purpose?

For now, such questions remain, well, academic. The higher education equivalent of monetary policy’s Cantillon Effect seems to be the hand-in-glove relationship that many research universities have with industries and firms that already tout the hubris of their too-big-to-fail or too-important-to-state-security status with the government.

Over time, the flow of inflated IP portfolios toward such ostensible friends of school administration leaves other businesses in a more impoverished state of knowledge than they would be without IP laws, while the typical consumer mistakes it all as market failure and the supposed evils of capitalism.

Private sector firms have a long and fruitful history of using their intellectual capital as a catalyst for growth. Now, even some public institutions, with their checkered history of knowledge transfer, are striving toward a more dynamic and adaptable process of innovation.

Administrators of such institutions seem to struggle, though, with meeting industry representatives halfway. Is it reasonable for an “office of commercialization” to dedicate itself to protecting IP by erecting barriers that prevent commercialization?

Some entrepreneurs hope universities will embrace a third mission: To hire specialized staff who can identify resources that businesses might desire and act as an intermediary between the school and those businesses to maximize the potential benefit to consumers.

In the 1980s, universities and colleges started managing and licensing their IP, the stated goal being a transfer of lucrative research knowledge toward the consumer market. By the 1990s, governments were subsidizing campus transfer offices and creating growth conditions that fed both direct and indirect investment in private ventures as well as their complementary supply chains.

The bottleneck remains the bureaucratic research institution. Centers of education and research that are serious about working with external organizations must implement policies and offices to manage intellectual capital and the timely transfer of their emerging technologies.

Perhaps a key to sustained collaboration between research universities and the commercial industry will be a realization that people might be doing more harm than good by insisting that planted seeds stay in seed form even when they are striving to germinate. Maybe researchers will take the lead by escaping their institutional shackles and abandoning journals to self-publish on their own website domains until a knowledge renaissance that would please thinkers like Marshall McLuhan blossoms to augment the Fourth Industrial Revolution.